ARCXIS is the largest accredited RESNET HERS Rater in the U.S. We offer complete energy analysis and inspections covering the Energy Star, EFL, IECC and CA Title 24 code programs. We offer Energy Plan Analysis, Inspection and Forensic services, and can tailor our energy packages for your projects.

The EFL program provides a rigorous set of requirements for home builders who've made a commitment to go the extra mile. It's a program that treats a home as a "system of systems" that work together, with limited guarantees* on comfort and heating/cooling energy use.

Energy Final testing including Blower Door and Duct Blaster Testing. This testing parameters are to meet or exceed the limits in the Proposed calculation of the code home.

Energy Final testing including Blower Door and Duct Blaster Testing. This testing parameters are to meet or exceed the limits in the Proposed calculation of the code home. This inspection also covers the green program items that the builder chose to put on their initial scoring tool to comply with the green program.

Final Inspection covering all of the items the builder placed on his scoring tool to comply with the respective green building program.

Insulation inspection to Energy Star Standards with a Rough Duct Inspection performed at the Frame Stage.

Insulation inspection to the EFL Standards.

Insulation inspection to verify all energy components that were initially inserted into the rating file.

Insulation inspection to the energy code standards they originally chose to rate their plans to along with all of the items they decided to pick to use to score on the Green Program the builder chose to be a part of.

Energy Plan Analysis in Remrate software to comply with code on the performance side of the code.

Energy Plan Analysis in Remrate software to comply with code and receive a HERS Index Score on the performance side of the code. This service will ultimately be reported to the National Rating Registry. This service will require an extra fee to cover the fee associated with the HERS rating charges from RESNET.

Energy Plan Analysis to the Energy Star Level. Builders must know the requirements of Energy Star. Both Performance and Prescriptive levels.

Want to talk? Contact us. We are here to help! 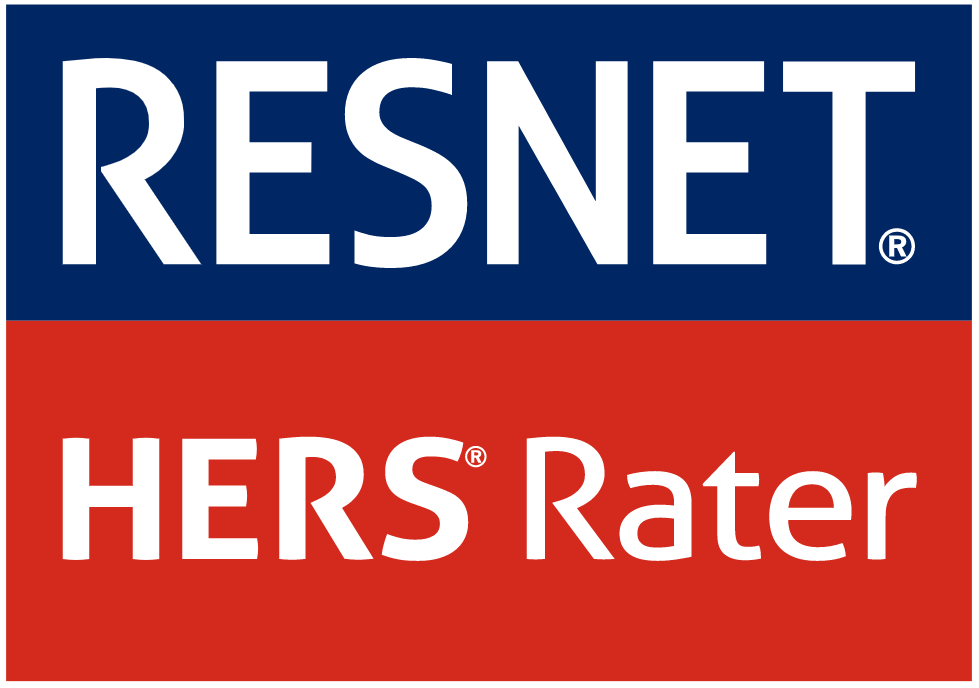